Aerial means of fighting rural fires will be available this year 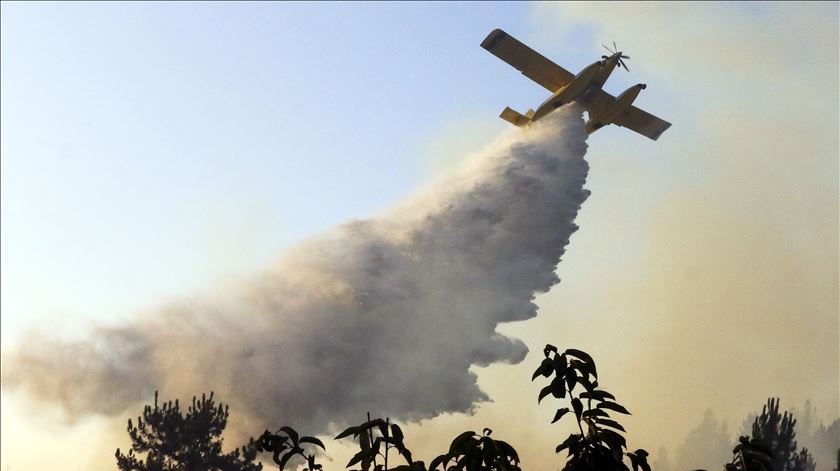 Despite the fact that the state has not yet been able to rent more than three dozen light helicopters for the next season of combating rural fires, the Minister of Defense assures her counterpart of the Internal Administration that the means will be available.

In October, the tender launched by the Portuguese Air Force to hire firefighting aerial means for the next three years had four competing entities. But all proposals were excluded for presenting prices above the maximum limit allowed. In some cases, the value was almost half higher.

The state’s intention was to spend a maximum of 42.6 million euros over the next three years, according to the Portuguese Air Force. But the best tender proposals involve an expense of 65.2 million. Accounts made, 53% more than expected.

However, José Luis Carneiro, the Minister of Internal Administration – who is responsible for managing the firefighting device – reveals that the Minister of Defense assured him that a new tender is being prepared and that the air means will be available.

“We can rest assured: all the necessary air resources to combat rural fires will be available”. José Luis Carneiro, Minister of Internal Administration

“Even this morning, the Minister of Defense told me that we can rest assured: all the air resources necessary to combat rural fires will be available and the new tender procedure is being prepared. Therefore, everything is being done to to fulfill the duties of the state in this domain”, assures Renascença José Luis Carneiro, who admits concern regarding the amount that will be paid for these air means.

“We should be concerned because there are costs that will skyrocket from the point of view of the means to be used in fighting fires.

To the newspaper Público, the companies that usually compete in these tenders are surprised by the drop in the basic prices of the tender, given the requirement for the number of aircraft and a general increase in prices.

In the last tender, which also provided for the lease for several years, there were 16 light aircraft to be rented by the state, which in this tender increased to 33.

In four months, on the 15th of May, it is expected that the first air means will already be operating. The rest should be available from June 1st.