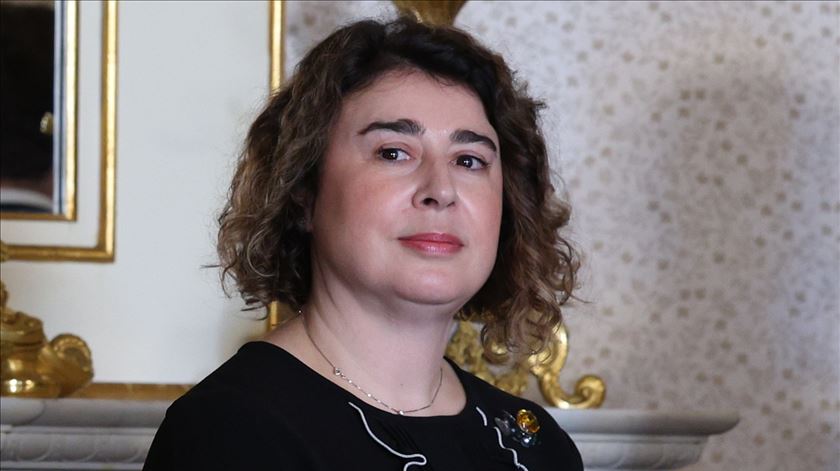 Former Secretary of State for Finance Alexandra Reis guaranteed this Sunday, in statements to SIC, that she delivered the declaration of assets at the Constitutional Court.

This document contains bank account balances, including the amount of compensation of half a million euros received from TAP, shortly after entering the NAV.

These statements come in reaction to this Sunday’s news from the newspaper Público, which wrote that Alexandra Reis did not declare to the Constitutional Court (TC) the compensation of half a million euros that she received when she left TAP almost a year ago.

The newspaper Público consulted the statements of the former Secretary of State and found that none include this increase in assets.

TAP paid 500,000 euros to the administrator, who left the company in February last year, and four months later was appointed president of NAV – Navegação Aérea – another public company.

The law that regulates the regime for declarations by holders of political and high public offices determines that the TC be notified, within 30 days, of any change in assets equal to or greater than 50 national minimum wages – which, on the date of departure of the manager of the TAP represented a value of 35,250 euros.