“Avatar: The Way of the Water” is already the most profitable film since the pandemic 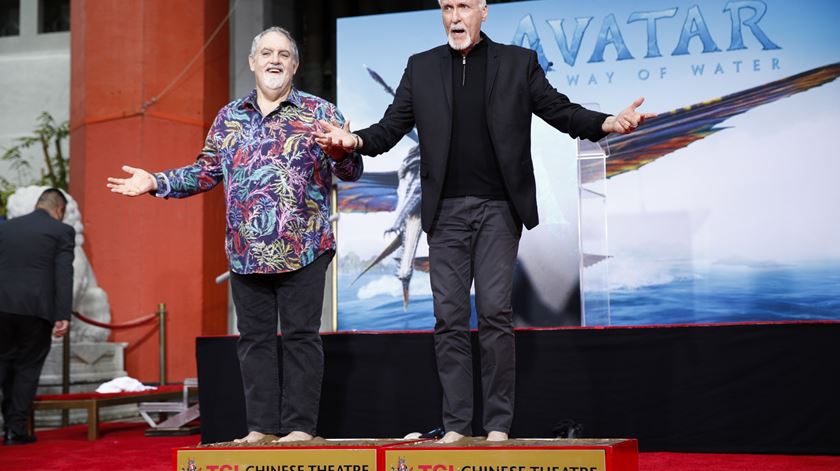 According to the North American magazine, those two billion dollars in global box office revenue, around 1.8 billion euros, place “Avatar: The Water Path” among the six most profitable films ever and the first since 2020, when the covid-19 pandemic was declared and which conditioned the presence of spectators in the room.

And among the six films that surpassed two billion dollars in revenue, there are two others signed by James Cameron: “Titanic” (1997) and “Avatar” (2009).

According to Variety, “Avatar: The Water Path” totaled 550 million euros in the United States and Canada, followed by China, where it obtained 210 million euros, and France, with 118 million euros.

In Portugal, the film had, until the 18th, about 269 thousand spectators and two million euros in revenue, according to data from the Institute of Cinema and Audiovisual.

The story of the new film takes place ten years after the events of the first and follows the Sully family (Jake, Neytiri and their children): “Their problems, the long distances they go to stay safe, the battles they fight to stay alive and the tragedies they endure”, reads in the film’s presentation text.