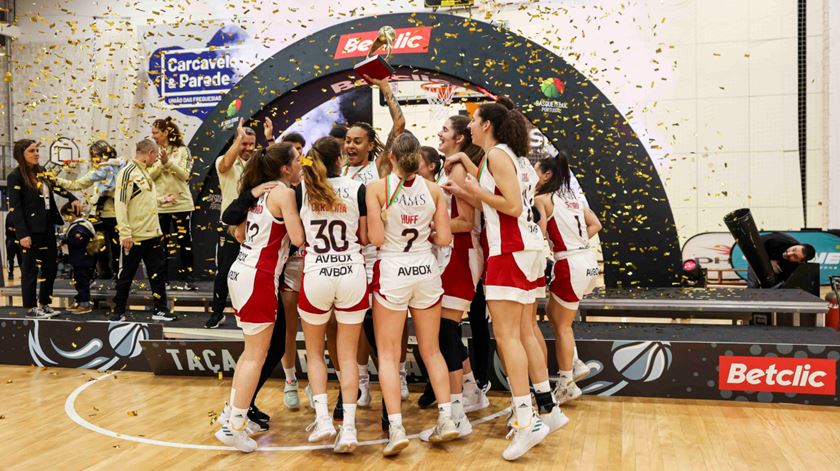 Benfica won the Women’s Basketball Federation Cup for the second time, repeating the triumph of 2021/22, by beating Imortal by 60-46 in the final of the 13th edition, in Carcavelos.

The two-time defending national champions, who at half-time were already leading by 34-24, join this competition to the Super Cup, which they won at the start of the season, with a 78-47 triumph against GDESSA Barreiro.

In the history of the Federation Cup, already won by seven clubs in 13 editions, Benfica, with two trophies, is just behind Quinta dos Lombos (four) and CAB Madeira (three).