Brake to local accommodation. Mayor of Gaia says it is necessary to “give a signal to the market” 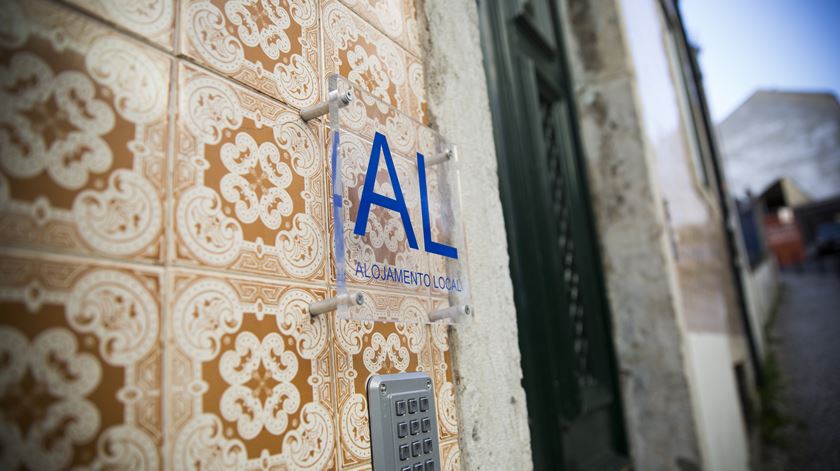 It’s a signal to the market. The Câmara de Gaia says its priority is leasing and therefore advances this Monday with the brake on local accommodation.

After Lisbon and Porto, the third most populous municipality in the country assumes that it already has enough offer for tourists and wants to suspend new registrations of local accommodation for six months, in addition to creating a municipal regulation to try to “better regulate” the market and contribute for the reduction of rental prices.

The proposal of the socialist majority will be analyzed and voted on at the city council meeting scheduled for this Monday. Subsequently, the topic will be taken to the Municipal Assembly. If approved, this proposal will be valid for six months and may be renewed for the same period.

THE RenaissanceEduardo Vitor Rodrigues says that he wants the market to understand the signal given by the municipality.

“Here the demand for housing is very significant. We want to give a signal to the market. It is a signal that does not resolve, but leaves a message to the market. And the market perceives messages and perceives the message that at the moment the priority is leasing”, points out the mayor.

For the mayor, the existing tourist offer in Gaia is more than enough and it is now necessary to give priority to renting.

“It seems to us that there is currently a fair balance between a tourist offer, which is essential for some niches that are looking for in the city of Porto, the city of Gaia, but we have reached a point where it seems to us that we are starting to have mechanisms of replacement housing that would otherwise be available for rent that are diverted from renting to local housing. And this seems to me to be a bad sign, ”he explains.

To prevent new accommodation from appearing until Friday, when the legislation takes on a definitive character, the municipality has already given indications for the services to be more cautious in the allocation of licenses.

“At this moment, the services already have indications to be very strict in approving new requests”, adds the mayor, assuming that “from the moment the agenda of the chamber meeting is public, and that this matter becomes public” , there may be an attempt to “proceed with mass requests”.

“I would say that at this moment a close look at the situation is already underway, from the 27th it becomes definitive”, he summarizes.