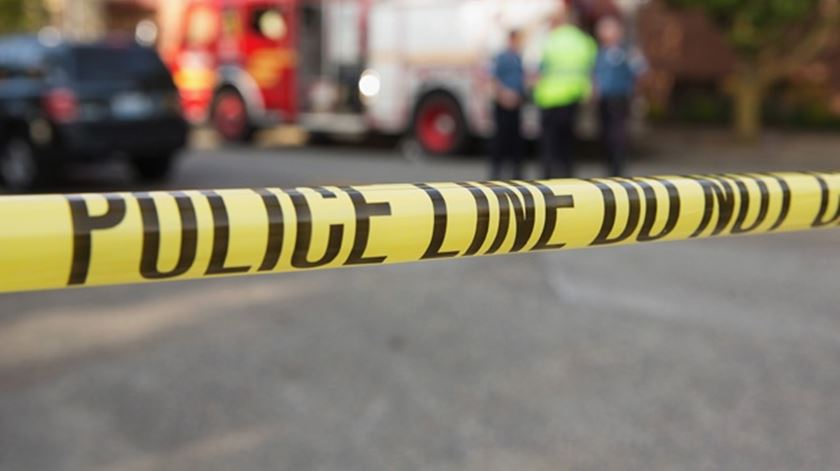 Two shootings caused seven deaths in a mushroom farm and a trucking company, in the US state of California, last Monday, with the police announcing the arrest of the alleged author of the attack.

San Mateo County Board of Supervisors Chairman Dave Pine says four people were killed on Thursday and three others at the trucking company outside Half Moon Bay, near San Francisco.

It was not immediately clear how the locations were connected, although Pine said the suspect worked for one of the companies and was a “disgruntled worker”.

The killings follow the deaths of 11 people on Saturday at a ballroom in Southern California.

“We are disgusted by today’s (Monday) tragedy in Half Moon Bay,” said Dave Pine. “We didn’t even have time to cry for those who were lost in the terrible shooting in Monterey Park. Gun violence must end,” he defended.