Chaves starts a draw at Bessa when the curtain falls 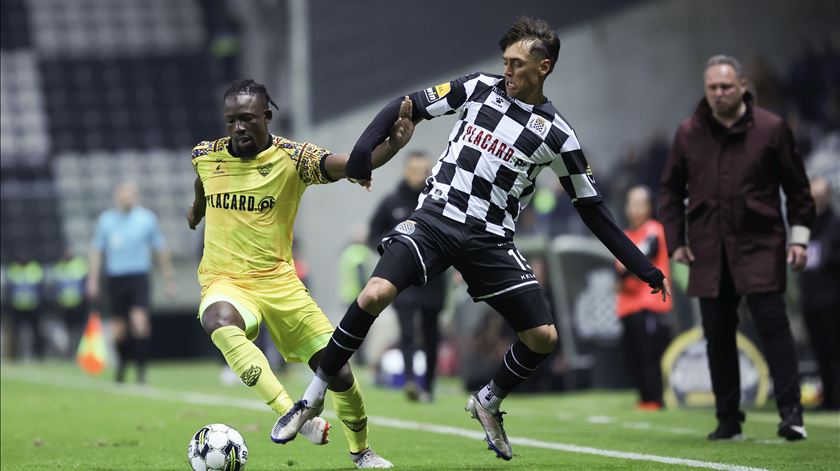 Boavista and Desportivo de Chaves drew 1-1 at Estádio do Bessa, in the closing game of round 17 of the I Liga, this Monday.

Boavista dominated in the first half and, in the 27th minute, won the prize. Low cross from the right and Yusupha Njie shot wide, however, Paulo Vítor did not catch and the ball went into the goal.

In the second half, however, the course was reversed and Chaves pressed on in search of a draw, which came after João Teixeira had forced, in the 76th minute, Bracali to shine. In the 88th minute, after a corner, the ball was lost in the area and Jô Batista took the opportunity to score the equalizer.

It is the third consecutive draw for Chaves, who have not won for four games in the I Liga and lose the opportunity to reach seventh place. Vítor Campelos’ team is ranked eighth, with 22 points.

Boavista, who have a game in arrears, adds the second game without winning in the championship, has only one victory in the last nine rounds and fails to overtake Chaves. It is 11th, with 21 points.