Chelsea still haven’t given up on Enzo Fernández 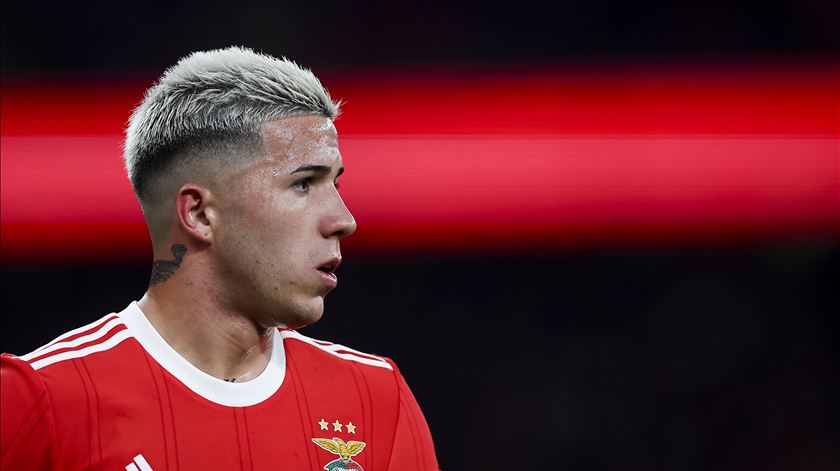 Chelsea are preparing a new proposal for Enzo Fernández. According to the newspaper “Record”, the English club does not give up on the Argentine midfielder and new value should reach Luz before the transfer market closes.

The two clubs have already talked about the player, but after Chelsea have signaled 120 million euros, the value of the termination clause, they went back and proposed 90 million, with the inclusion of players, one permanently and two on loan.

The case bothered Roger Schmidt, who even criticize the way in which Chelsea managers behaved, accusing Londoners of leaving Enzo disoriented. The Argentine international, world champion in Qatar, even missed a training session earlier this year and was punished by the club.

Enzo returned to the team and again performed at a high level, prompting a reaction from Chelsea fans, who asked the club to try to sign the player. In Spain, the newspaper “AS” also mentions Enzo Fernández and calls for “hiring him now”. Real Madrid has also been associated with the Argentine midfielder.