The Council of Ministers meets this Thursday in Castelo Branco, with an agenda focused on the territory and which will take the Government to “all the district councils” for two days, aiming to resume a proximity interrupted by the pandemic.

Speaking to the Lusa agency, the Minister of the Presidency said that this visit by the executive to Castelo Branco, which will take place between Wednesday and Thursday, aims to resume the “Closer Government” initiative, which had started in 2020 but had to be interrupted due to the onset of the Covid-19 pandemic, after a single meeting in the district of Bragança.

In order to show the importance that proximity and territorial cohesion have for the Government, the executive thus resumes an initiative that, once a month, will take the meetings of the Council of Ministers to a district outside the capital.

According to the Minister of the Presidency, the agenda of these decentralized Councils of Ministers will have a “normal legislative component, but preferably directed at important issues” for the territories visited.

With regard to this week’s trip, Mariana Vieira da Silva stressed that, in addition to the Council of Ministers meeting on Thursday morning, each member of the Government will have a “own agenda” in Castelo Branco, making a total of 48 actions that will take the executive to “all councils in the district”.

The Recovery and Resilience Plan (PRR) will have “an important set of actions” associated with it, according to the Minister of the Presidency, who adds that the ministers will visit “very innovative projects from an economic point of view”, but also related “to the integration of migrants, with student accommodation, with new social facilities and with the forest and firefighting”.

“The agenda of the Council of Ministers also focuses on these themes, namely those related to the forest and dimensions of innovation”, he informed.

Mariana Vieira da Silva also mentioned that there will be “a meeting with the regional press” and “a dinner with the mayors” of the municipality.

The official explained that the “Closer Government” initiative has now been resumed, because after the pandemic, there were legislative elections and “very full months, with two budgets and many approved political measures”.

Asked whether the resumption of this initiative serves to give a “new impetus” to the Government given the cases and controversies of recent months, Mariana Vieira da Silva replied: “As I said, this was an agenda that we had in progress before the pandemic”.

“We started again precisely in the municipality where we were supposed to have been meeting in March 2020. However, there were months of interruption, of elections and now we resume, in this year 2023, our project”, he underlined. 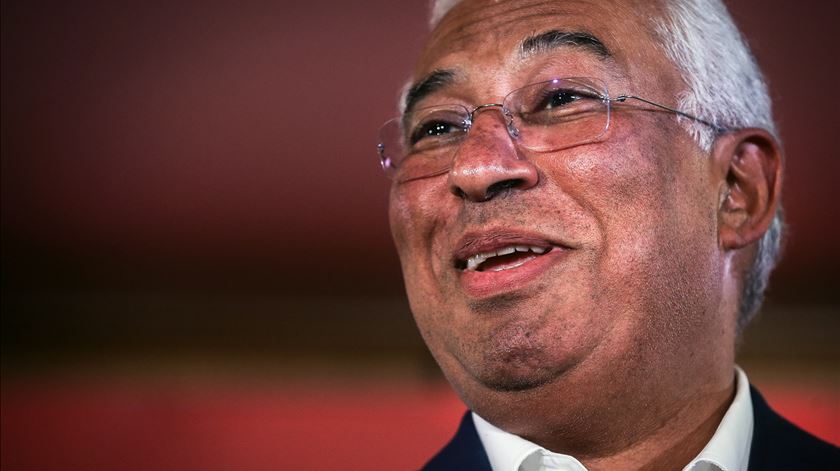 Initiated in February 2020 with a meeting of the Council of Ministers in Bragança, the “Closer Government” initiative intended to guarantee “proximity governance and direct contact with each region and its population”, according to a statement released by the executive at the high.

However, due to the onset of the Covid-19 pandemic, the second meeting of the Council of Ministers under this initiative – scheduled for Castelo Branco in March 2020 – had to be cancelled.