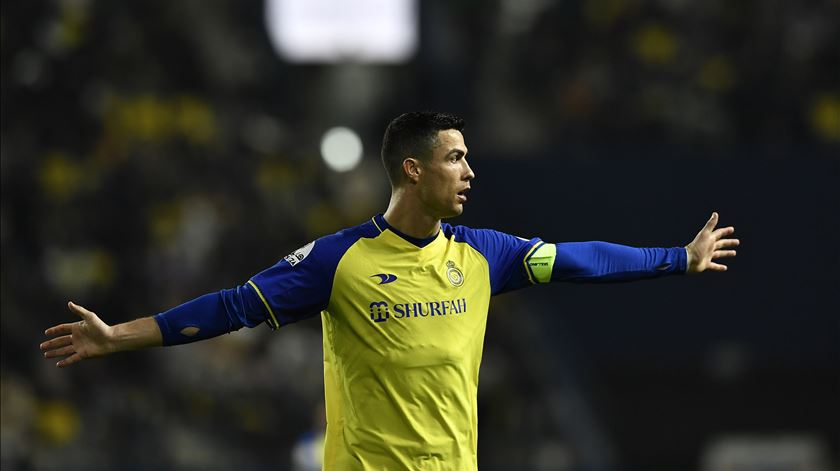 Striker Cristiano Ronaldo made his debut for Al Nassr and was happy at the end of the match.

On social media, CR7 wrote: “First game, first win. Well played guys. Thanks to all the fans for the incredible support.”

Ronaldo was starter and captain this Sunday.

Al Nassr defeated Al Ettifaq, by 1-0, with a goal by Talisca, formerly of Benfica.