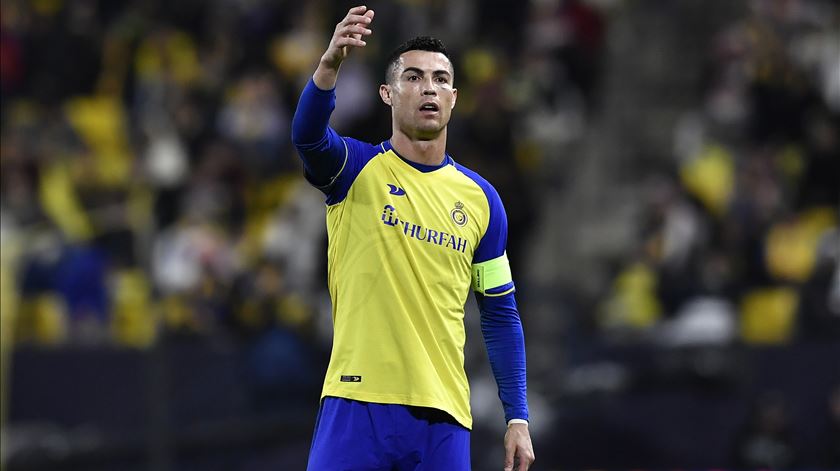 In Cristiano Ronaldo’s debut, Al Nassr beat Al Ettifaq, but it was Anderson Talisca who scored the only goal of the match.

In front of more than 22 thousand spectators, the game didn’t have many opportunities, but the Portuguese striker looked for the goal several times.

Talisca scored, in the 31st minute, his 12th goal in the Saudi league.

Now, in the classification, Al Nassr leads the league, with 33 points, one more than Al Hilal and two more than Al Ittihad, from Nuno Espírito Santo.

The next Al Nassr game is scheduled for the 26th, for the semi-finals of the Super Cup, against Al Ittihad.