Fernando Santos will be the new coach of Poland 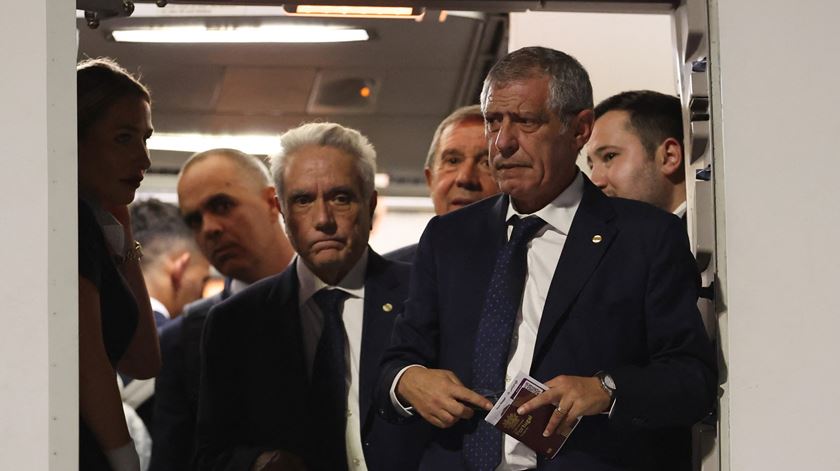 Fernando Santos is preparing to take charge of the Polish national team. The former national coach, European champion in 2016, landed in Warsaw, this Monday, and, according to the Polish press, will be presented on Tuesday, at noon.

Fernando Santos, 68, succeeds Polish Czeslaw Michniewicz, who took over after Paulo Sousa left. Michniewicz was practically a year in the Polish national team and ended the connection, after the World Cup in Qatar, where he led the team to the round of 16.

Santos will take over the third selection of his career, after Greece and Portugal. The coach got it right Termination of contract with the Portuguese Football Federationafter their elimination from the World Cup, in the quarterfinals, against Morocco, and was replaced by Spaniard Roberto Martínez.

Fernando Santos’ first game, as coach of Poland, will be on March 24, against the Czech Republic, in a match counting for the qualifying phase for Euro 2024.