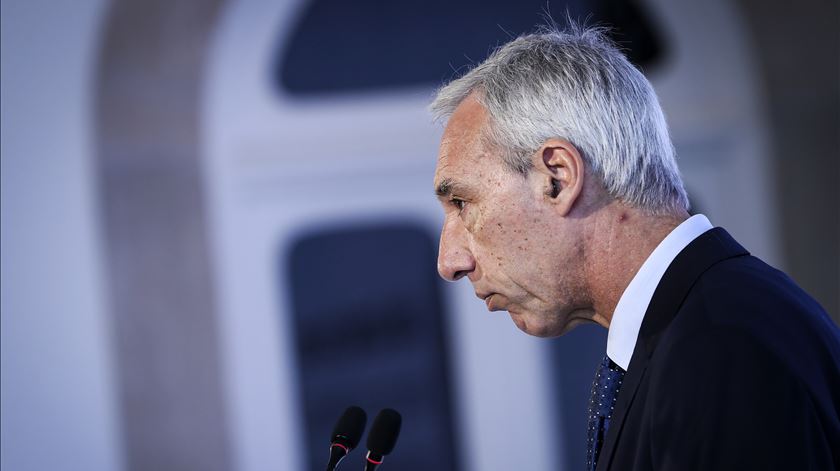 The Minister of Foreign Affairs, João Gomes Cravinho, owns a real estate company with a partner convicted of tax fraud.

According to the CNN Portugalthe founder of the company in which João Gomes Cravinho is a partner, was involved in the biggest real estate deal in Portugal in recent years, which damaged the Novo Banco Resolution Fund by 260 million euros.

But the problems of this real estate company are not limited to the actions of its founder, Silva Barão. In May 2015, management passed from António da Silva Barão to Marcos de Almeida Lagoa, also convicted of tax fraud, who remains, to date, partner of João Gomes Cravinho, with half the quota of the current Minister of Foreign Affairs.

Marcos Lagoa was one of the 11 defendants in the CTT case and was tried for various economic crimes that would have caused 13.5 million euros in damage to the Post Office. At stake will be a deal for the sale of two CTT properties. A post office building in Coimbra will have been sold for around 15 million euros and, on the same day, it will have been sold again by the same company, for 20 million.

The governor claims to be unaware of the legal problems of the other partners of the real estate company.

According to the television station, João Gomes Cravinho has, since November 2020, held a share of one thousand euros in Eurolocarno – Sociedade Imobiliária Lda, based in Lisbon, having declared this to both Parliament and the Constitutional Court.

The Minister of Foreign Affairs is currently one of the majority shareholders of this company, with a share of one thousand euros, but shares the company with seven other partners.