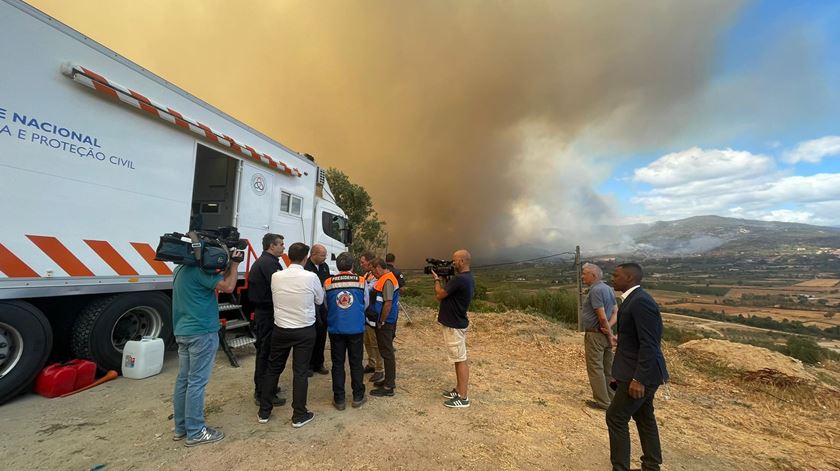 This Monday, in Guimarães, the Government starts a series of meetings on “preparing summer for winter” and discussing the prevention of rural fires with mayors from across the country.

According to the Ministry of Internal Affairs (MAI), this Monday’s meeting scheduled for 3 pm at Teatro Jordão, will open the cycle of meetings “Preparing summer in winter”, organized in cooperation with the five Commissions for Coordination and Regional Development ( CCDR) to sensitize municipalities to clean primary fuel lanes, among other objectives.

Members of the governing areas of Internal Administration, Environment and Climate Action, Territorial Cohesion and Agriculture and Food participate in the meetings, with the entities directly responsible for the different components of rural fire prevention.

In a note from the MAI it is also mentioned that, in addition to participating in the meeting this Monday, in Guimarães, next week the Minister of Internal Administration, José Luís Carneiro, will be present in prevention actions carried out by the municipalities, meetings of volunteer firefighters and commands from the fire departments of the 24 intermunicipal communities, “under the motto that spring and summer are prepared in autumn and winter”.