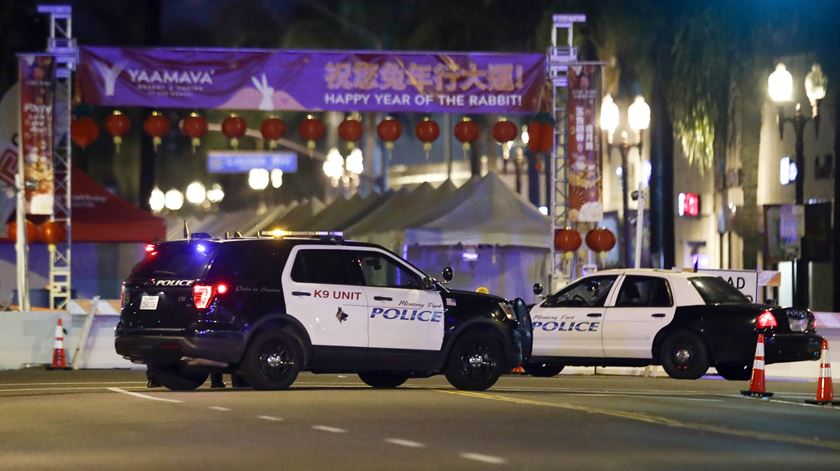 California authorities confirm that, after about 12 hours, the suspect in the mass attack that took place in the city of Monterey Park was found dead.

At a press conference, Sheriff Robert Luna, responsible for Los Angeles County, said he was a 72-year-old man of Asian origin who was found lifeless inside the van he was driving and was eventually surrounded by police. , in the vicinity.

“The suspect was found with self-inflicted gunshot wounds and was pronounced dead at the scene. Officers confirmed that the man inside the van was the perpetrator of the attack,” said Robert Luna.

The authorities say they still do not know the reasons behind what happened. “The investigation continues to determine the motives that led to this tragic event”, he underlined.

At the same press conference, Robert Luna stated that the shooter was disarmed by members of the community and that these weapons are being analyzed.

The attack carried out using an automatic machine gun left at least ten dead and another ten injured. It happened when thousands of people gathered to celebrate the Chinese New Year on Saturday night.

The city of Monterey Park, located about 13 kilometers east of Los Angeles, has close to 60,000 inhabitants and a large Asian population.

In a statement, US President Joe Biden called the attack “senseless”.

“While there is still much we don’t know about the reason for this senseless attack, we do know that many families are mourning tonight or praying that their loved one recovers from his injuries,” he said, quoted in a statement released by the White House.

Biden also claims that he and the first lady, Jill Biden, are praying for the victims.

The US President ordered that the flags at the White House and in government or public buildings, remain at half-mast, until the end of the day on Thursday.

Since the beginning of the year, there have been at least 36 mass shootings, according to data from the Gun Violence Archive, a Non-Governmental Organization.