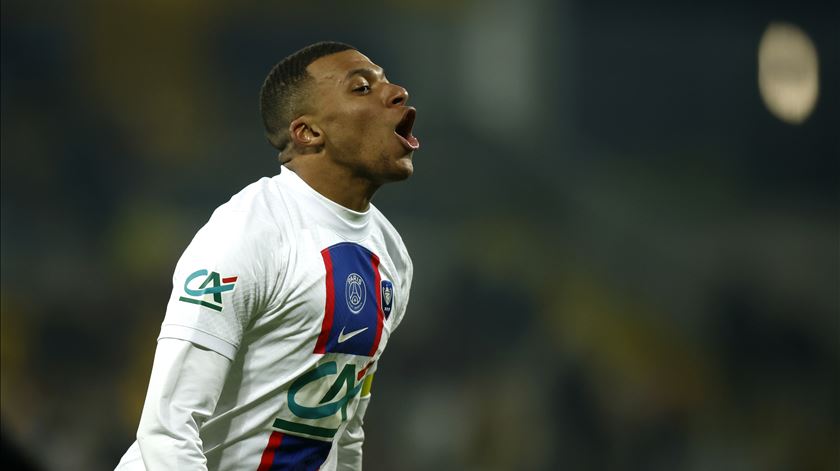 There will be a classic in the round of 16 of the Cup. PSG has a duel scheduled with Marseille, away, for the 8th of February.