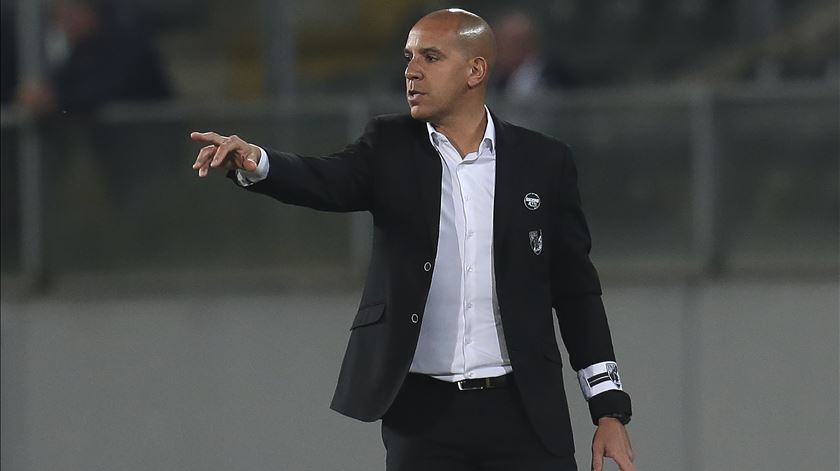 Al-Tai, from Saudi Arabia, made official, this Sunday, the departure of coach Pepa.

“The club’s management thanks Pepa for the period he spent as coach of the first team”, writes Al-Tai on social networks.

The team came from a series of bad results, including three consecutive defeats, and the Portuguese coach couldn’t resist. The last defeat happened this Saturday against Al-Wehda.

Pepa led the team for 15 games and added six wins, one draw and eight defeats. It was his first experience abroad.

The last club he coached in Portugal was V. Guimarães.