Portugal registers surplus of 1.2% in the third quarter 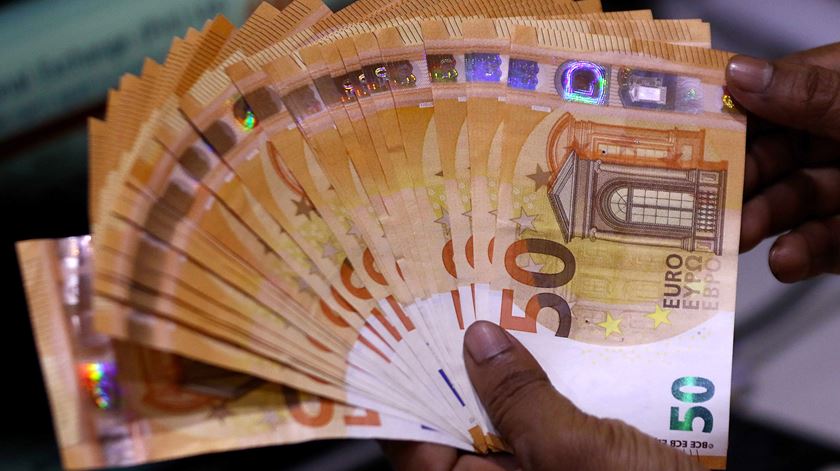 Portugal registers a budget surplus of 1.2% in the third quarter of 2022, the second largest of the 27 Member States of the European Union, behind Ireland with 3.1%.

The data are revealed this Monday by Eurostat and indicate that the Eurozone recorded a public account deficit of 3.3% of the Gross Domestic Product and the European Union of 3.2%

According to the European statistics centre, the deficit/GDP ratio increased in both zones, largely due to the rise in total expenditure.

Six of the Member States for which data are available showed budgetary surpluses, with emphasis on Ireland (3.1%), Portugal (1.3%) and Lithuania (1.0%).

Total income and expenses continued to be influenced by government policies in response to the Covid-19 pandemic, but to a lesser extent than in previous quarters, according to the bulletin.

It is also highlighted that measures to mitigate the impact of rising energy prices began to have a stronger impact on the budget balance in the third quarter of 2022.