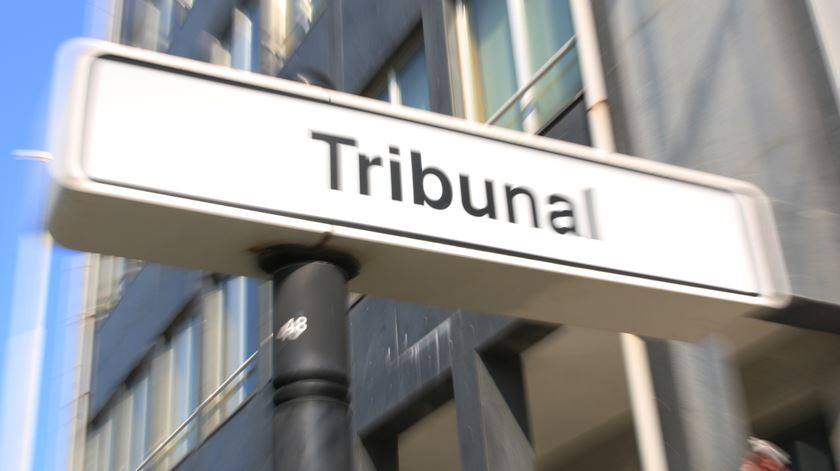 The Public Prosecutor’s Office (MP) and the defense of the young man accused of planning a terrorist attack on the Faculty of Sciences in Lisbon both appealed against the sentence to an effective sentence of two years and nine months in prison.

On December 19, the Central Criminal Court in Lisbon sentenced the 19-year-old defendant only for possession of a prohibited weapon, dropping the accusation of the two crimes of terrorism, and also ordering the fulfillment of the sentence in a prison for non-imputable persons.

“The Public Prosecutor’s Office, after analyzing the decision, lodged an appeal with the Lisbon Court of Appeal,” an official source from the Attorney General’s Office told Lusa this Monday.

The lawyer revealed to Lusa that, in the appeal filed, he contests the measure of the sentence and its non-suspension, even if subject to a probationary regime.

Despite the conviction being less than five years in prison and admitting, therefore, the application of a suspended sentence, the court understood that “neither the community is prepared to receive the defendant back”, nor João Carreira “is ready to return to a life outside” prison, so the dangerousness of the defendant led the collective of judges not to suspend the sentence, making it effective.

In the judgment, the panel of judges chaired by Nuno Costa considered that the requirements for the crimes of terrorism with which the defendant was accused by the Public Ministry (MP) had not been fulfilled, nor the crime of training for terrorism that had been requested by the prosecutor during the closing arguments.

The young man, who suffers from autism, was detained by the PJ last February, in possession of knives, a crossbow and Molotov cocktails, among other dangerous material.

According to the plan dismantled by the PJ, the terrorist action was scheduled for February 11, 2022. After being arrested, João Carreira was remanded in custody, with the coercion measure being replaced by preventive hospitalization at the Prison Hospital of Caxias.