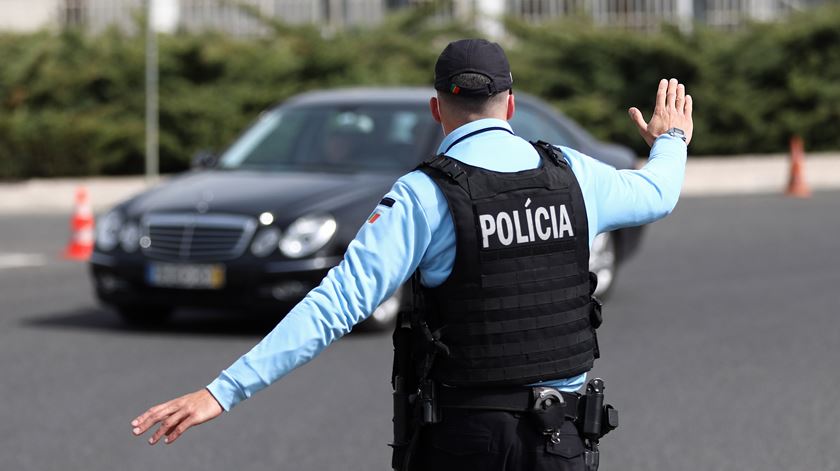 The PSP announced this Monday that, last weekend, it detected 1,050 speeding drivers and made 117 arrests, 85 of them for driving with excess alcohol.

In a balance on the “Minimum Risk” operation, carried out between last Friday and Sunday on the mainland and islands, the PSP accounted for 304 road operations, having supervised around 8,000 drivers.

According to the data, of the 61,602 vehicles controlled by radar, 1,035 registered excessive speed and of the 2,577 drivers submitted to the alcohol test, 112 had blood alcohol levels above the maximum allowed by law (0.50mg/liter of blood). and were subject to an administrative offence, while 85 of these had a rate already considered criminal (equal to or greater than 1.20 mg/l), and were arrested.

In total, the PSP recorded 2,541 administrative offences, of which 114 were very serious, 794 were serious and 1,633 were minor, with 41 for non-use (or incorrect use) of seat belts and restraint systems and 31 for improper use of the restraint systems. mobile phone while driving, “these infractions being some of the main causes of road accidents”.

Operation “Minimum Risk” resulted in 117 arrests: 85 for driving under the influence of alcohol and 32 for lack of a legal license.