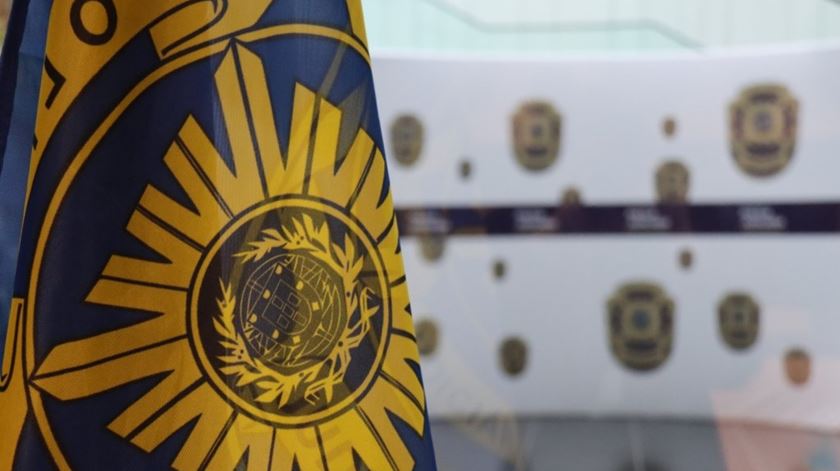 The inspectors of the Judiciary Police (PJ) will go ahead with an additional work strike starting April 1, if there is no regulation by the national direction and the Ministry of Justice on the matter.

Speaking to Lusa, the president of the Union Association of Criminal Investigation Employees of the Judiciary Police (ASFIC/PJ), Carla Pinto, warns that the lack of regulation of work carried out between 5:30 pm and 9:00 am “is a problem that has existed in the PJ for more than 20 years”, stressing that this work must be duly remunerated and subject to a prior escalation of scientific police inspectors/experts (EPC).

“At the moment we are not on strike, the strike will be from April 1, if there are no negotiations. What we are doing is that in pre-scheduled operations the person is placed on preventive or picket duty to work, which is what the law says. As of April 1, if there is no resolution of the problem, it is a sign that it will no longer exist in time to be regulated for 2024. That is, it will already pass to 22 years of delay “, he said.

Carla Pinto uses a personal example to explain how the hourly pay of PJ inspectors for overtime work ends up being below the national minimum wage. .

“I’m going to work 24 hours a day next Saturday and this service that I’m going to perform will be paid at 3.68 euros/hour. The law determines that there is a guaranteed minimum monthly remuneration at national level, which is based on the minimum wage — and we don’t we earn the minimum wage -, and that same law says that at least the hourly rate must be 4.65 euros. And I will receive 3.68 euros”, he observed, noting that the hourly rate for overtime work should even be increased.

Without specifying values, the president of ASFIC/PJ added that the amount needed by the guardianship to face these charges should amount to “a few million euros” and recalls that the inspectors have placed the commitment to the citizens ahead of their interests.

“For 20 years the inspectors put the common good ahead of their personal interest and 20 years is enough time. The time has come for people to put their foot down, it is unsustainable to continue working like this. but from the national leadership of the PJ itself. You have to be aware of the urgency in regulating this problem”, he notes, adding that a meeting is scheduled for February with the guardianship.

“ASFIC/PJ is not in a fight, not least because we believe that the negotiations will take place and we hope that they will be successful. Now, we are asking for compliance with the law, because we have been waiting for this for 20 years”, he concluded.

The constraints on the activity of the Judiciary Police were advanced today by Diário de Notícias, which cited an official source from the national direction of the PJ to guarantee that the inspectors’ claims are being followed up with “commitment”.

According to a statement from the ASFIC/PJ sent today to members and to which Lusa had access, the union body decided to refuse since Friday “all pre-scheduled supplementary work with the investigator/EPC not previously scheduled for picket or prevention”. As of March 1st, there will be a “refusal of all overtime work” if the ordinances are not regulated and, finally, the overtime work strike after April 1st.