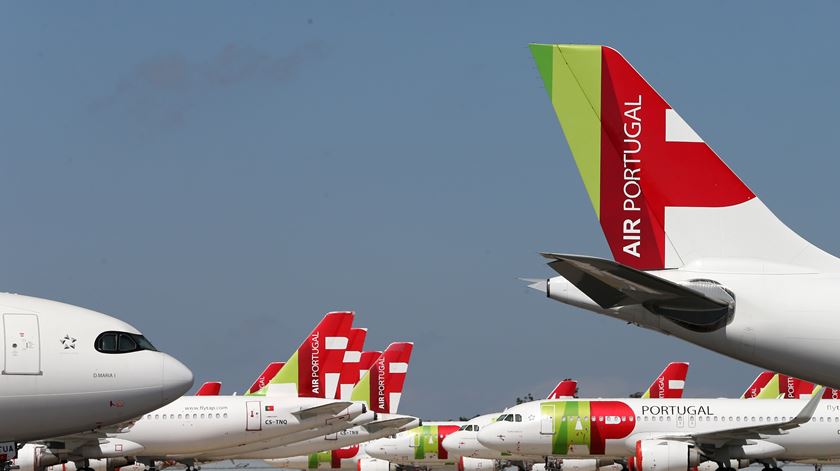 The air carrier TAP considered today that there was “constructive progress” in negotiations with the National Union of Civil Aviation Flight Personnel (SNPVAC) and it talks about improvements, but sends details to the general meeting on Monday.

In a statement released today, TAP’s executive committee welcomes “the constructive and very significant progress in the conversations held with the SNPVAC in the last 24 hours”.

Contacted by the Lusa agency, the president of the crew union, Ricardo Penarróias, said that the proposal presented by TAP “had improvements”, but declined to provide further details, referring to the general assembly of workers that is scheduled for Monday , at 11:30 am.

“The workers are sovereign to decide whether to keep calling the strike or whether to call it off”, he said.

On the airline’s side, the executive committee expects that the last negotiation will be a “last effort” to avoid the strike, called for the period between January 25th and 31st.

TAP announced on Thursday that the crew strike will lead to the cancellation of 1,316 flights and will generate a direct impact of 48 million euros.

TAP has been in negotiations with the unions, for new company agreements, while it is being the target of a restructuring plan that implies salary cuts. .

It is recalled that this union carried out a strike by TAP crew members on the 8th and 9th of December, which led the airline to previously cancel 360 flights and had an estimated total impact of eight million euros.