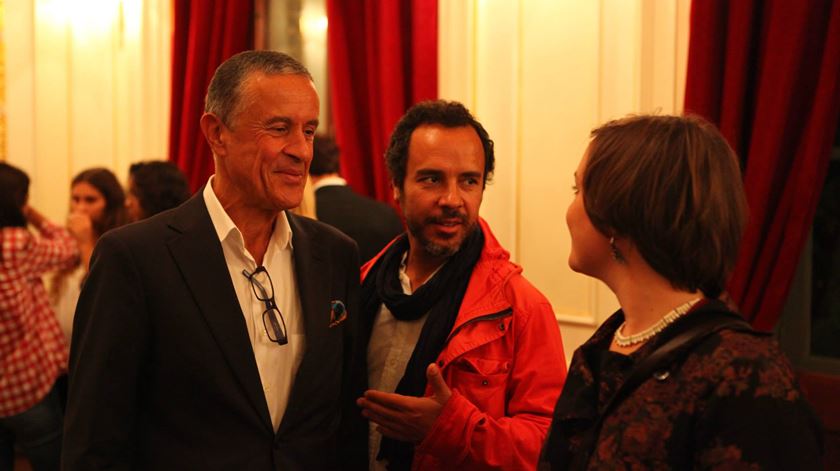 “Mário Teixeira da Silva was a pioneer in launching Portuguese and foreign artists, avant-garde artists. The Module was a breakthrough gallery, which opened paths”, said the historian and friend of the gallerist.

According to Adelaide Duarte, Mário Teixeira da Silva died this morning at the Santa Maria hospital, in Lisbon, as a result of a problem related to diabetes. The funeral will take place on Tuesday at the Olivais Cemetery in Lisbon.

Born in Porto, Mário Teixeira da Silva graduated in Chemical Engineering and had a background in Museology, standing out over fifty years both as a gallery owner and an art collector, “eclectic and passionate about different typologies”.

In May 1975, he opened the Module – Centro Difusor de Arte in Porto and four years later he set up the gallery in Lisbon, maintaining both poles for several years until he moved, in this century, to the capital, said the art researcher.

In 2012, in an interview with the publication ArteCapital, Mário Teixeira da Silva recalled that he opened the MODULE gallery “with a program that was totally different from what had been seen up to that point in the galleries in Lisbon and Porto. It was a big blow, a bomb that burst, precisely at a time when the market was reduced to zero”. .

In 2022, part of Mário Teixeira da Silva’s art collection, created over five decades, was exhibited for the first time in Portugal, at the Museum of Contemporary Art – Museu do Chiado, in Lisbon, curated by Adelaide Duarte.

The private collection of Mário Teixeira da Silva, of which some works are on deposit at the Museu do Chiado, is described as “very diversified, in its representativeness of authors and media used, it presents groups of works of great relevance in the field of modern art and contemporary, Portuguese and international, also including elements of art known as tribal, and it is also worth highlighting the important photography core”.