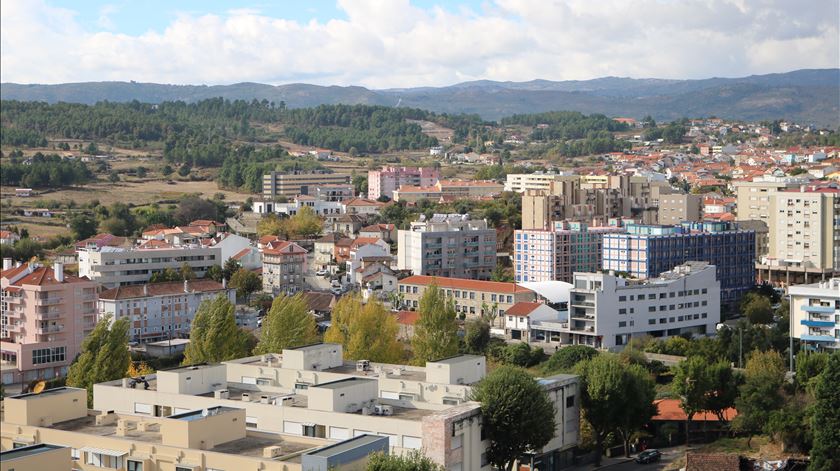 Euribor rates rose this Monday to three, six and 12 months, in the two shortest terms to new highs since January 2009, in relation to Friday.

The six-month Euribor rate, the most used in Portugal for housing loans and which entered positive territory on June 6, increased today to 2.917%, 0.022 points more and a new maximum since January 2009.

The three-month Euribor rate was negative between April 21, 2015 and July 13 last (seven years and two months). .

The Euribor began to rise more significantly since February 4, after the European Central Bank (ECB) admitted that it could raise the key interest rates this year due to the increase in inflation in the euro zone and the trend was reinforced with the beginning of Russia’s invasion of Ukraine on February 24.

At the last monetary policy meeting, on December 15, the ECB increased the key interest rates by 50 basis points, thus slowing the pace of increases in relation to the two previously recorded, which were 75 basis points, respectively, on October 27 and on September 8.

On July 21, the ECB raised the three key interest rates by 50 basis points for the first time in 11 years.

The Euribor are fixed by the average of the rates at which a group of 57 banks in the eurozone are willing to lend money to each other in the interbank market.