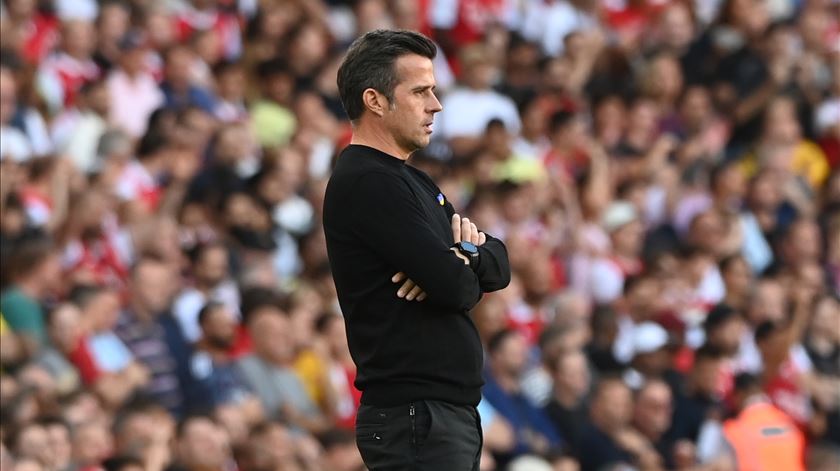 Fulham, led by Portuguese coach Marco Silva, lost to Tottenham, at home, by 1-0, this Monday, in the 20th round of the Premier League.

With the Portuguese international midfielder João Palhinha in the eleven – he played the 90 minutes and saw a yellow card, Fulham shot more and hit the target more often, however, it was Tottenham who smiled at the end.

A goal from Harry Kane, in the first half added time, was enough for Antonio Conte’s team to take the three points from Craven Cottage.

With this result, Tottenham consolidates fifth place in the English League, with 36 points, five more than Fulham, which occupies seventh place.