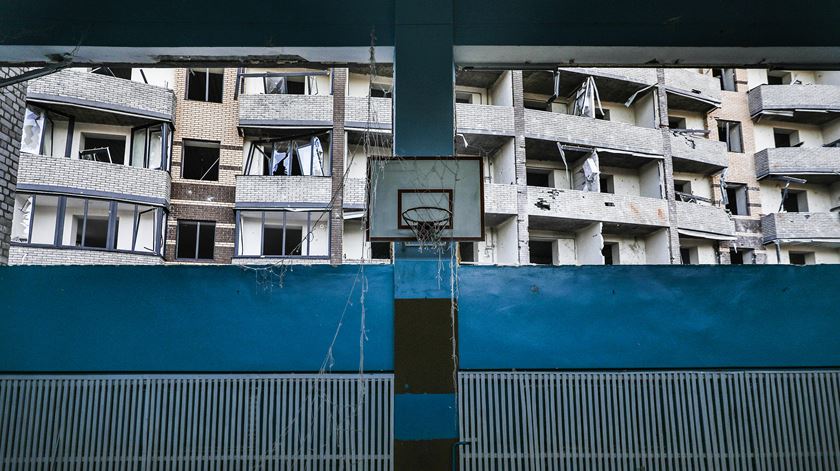 UNICEF warns that 11 months of Russian war in Ukraine has disrupted the education of more than five million children, calling for more “support to ensure learning opportunities” in the country and in host countries.

On the date that marks International Education Day, the United Nations Children’s Fund (UNICEF) drew attention to the importance of “greater international support to ensure that children are no longer left behind”, recalling that “the impact of 11 months of conflict has exacerbated the two years of learning lost due to the covid-19 pandemic” and the consequences of “more than eight years of war for children in eastern Ukraine”.

“Schools and other pre-primary education providers provide children with an essential sense of routine and security, and failure to learn can have lifelong consequences,” said Afshan Khan, UNICEF Regional Director for Europe and Central Asia, cited in the organization’s communiqué.

According to the UN specialized agency, “the continued use of explosive weapons – including in inhabited areas – has meant that thousands of schools, preschools and other education facilities across the country have been damaged or destroyed” and, at the same time, “ many parents and caregivers are reluctant to send children to school due to safety concerns”.

In the statement, UNICEF states that “within Ukraine, it is working with the Government to help bring children back to school” – in classrooms, when these are considered safe, or through ‘online’ or online alternatives. community, “if face-to-face learning is not possible”.

Outside Ukraine, continues UNICEF, the situation “is equally worrying, with an estimate that two out of three Ukrainian refugee children are not currently enrolled in the host country’s education system”.

According to the UN agency, several factors contribute to this scenario, including overloaded educational structures and “the fact that, at the beginning of the crisis and throughout the summer, many refugee families opted for ‘online’ learning instead of to attend local schools, because they hoped to be able to return home quickly”.

According to the latest UN data, at the moment, 17.7 million Ukrainians are in need of humanitarian aid and 9.3 million are in need of food aid and accommodation.